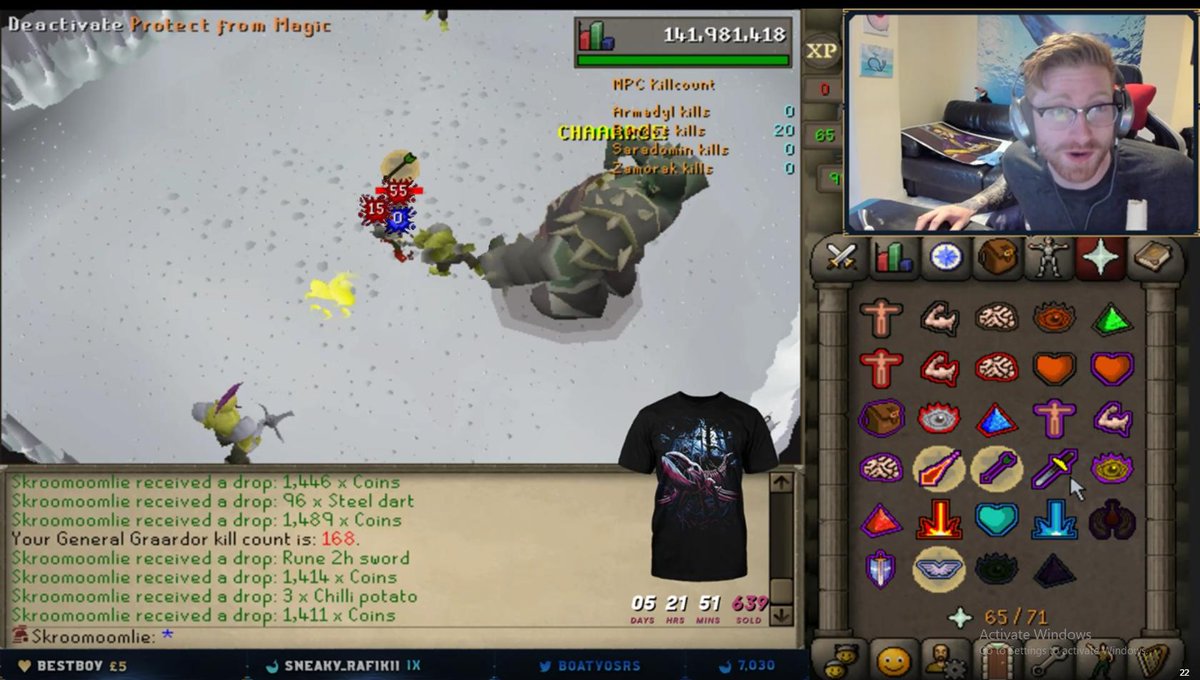 B0aty is one of the legends of OSRS – one of the most mechanically skilled players in the game, and a pioneer of the Ironman game mode with his One-Man-Army series. His HCIM streams have remained some of the most popular streams in the OSRS section on twitch, showcasing b0aty’s insane click skill and in-game knowledge. Unfortunately, no matter how much skill Adam has in the game, deaths on a HCIM are inevitable – either due to lag, disconnects, or minor mistakes in some of the hardest content in the game. Here listed are all of b0aty’s HCIM deaths since the game mode was launched

B0aty’s first HCIM, the name a reference to his Twitch sponsor and chat meme Tayrocs, was the first of HCIM’s to die to the unfortunate disconnect. Whilst killing bandos, b0aty disconnected on stream and sadly logged back into Falador in October of 2017 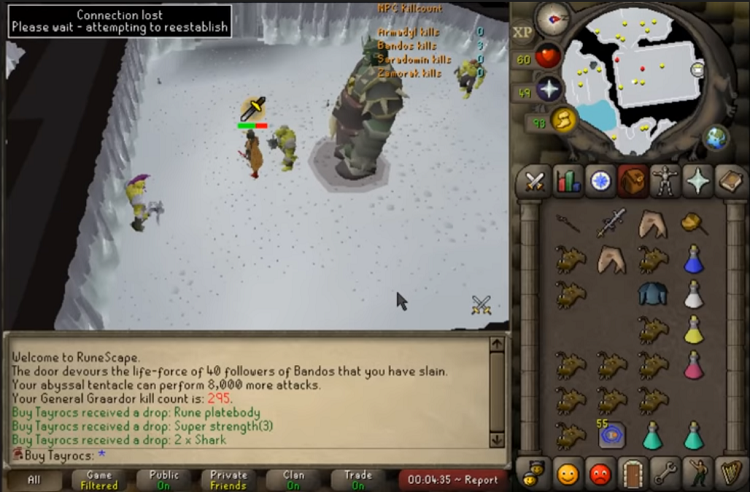 Another death to disconnect, b0aty was unfortunately lagged out whilst killing Sire on stream in February of 2019. A continuing pattern for b0aty was that whilst his game skill was great enough that he’d avoid chances and play perfectly, his internet would always let him down in the end and cause his death 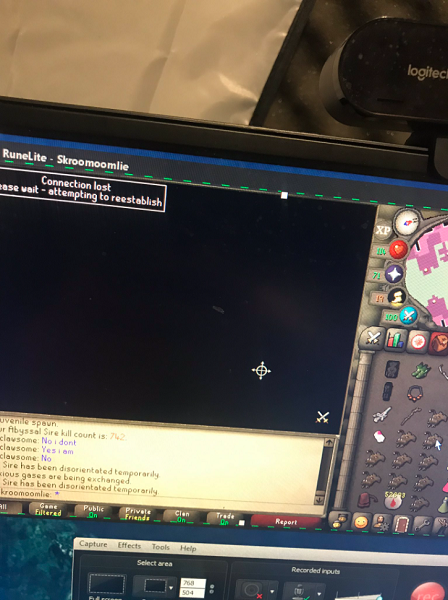 The saddest and most avoidable of all of b0aty’s deaths, this HCIM is the furthest into the game he’s ever been. Unfortunately, a freak accident of his phone hitting his mouse as he was AFK at Corporeal beast led b0aty to step in without noticing, dying on stream in front of thousands of viewers. Feelsbadman in the chat, at least this time it wasn’t to a disconnect 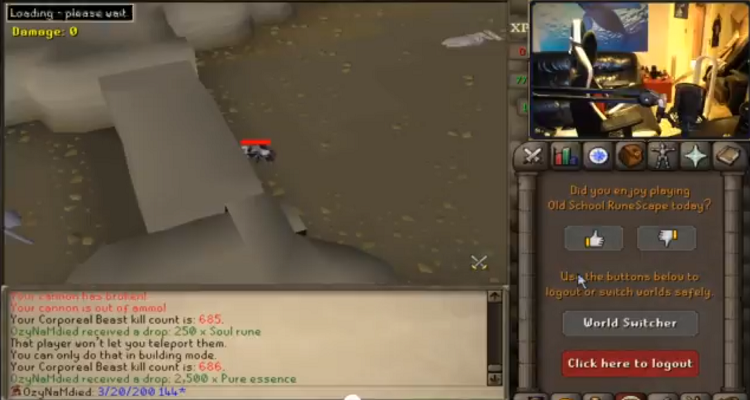 B0aty’s first death whilst playing the game, Sacred Trial was a gauntlet–rush account that sadly died whilst fighting Hunllef, stacked out by the boss as he tried to escape the room with zero food left. B0aty was almost happy with this death on stream, as it was the first time in 6000 hours of playing the game mode that he had died in a situation that was completely his fault 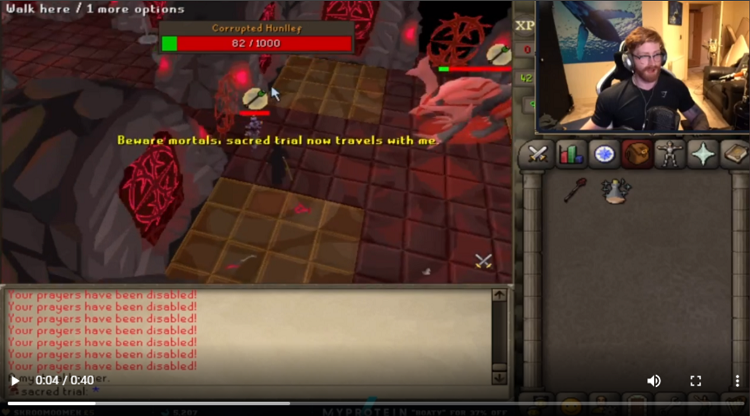 B0aty’s most recent death was to another unfortunate disconnect. A major loss for b0aty, as this account had an arcane spirit shield and a Theatre of Blood pet in the bank, b0aty’s internet unfortunately disconnected whilst killing Vorkath – in the same stream that he was chanced extremely hard by one of Vorkath’s attacks. This is the last death of a Hardcore that b0aty has had, and we hope to see him playing the game mode again soon on stream – only this time we hope his internet stays alive long enough for him to keep playing until the end 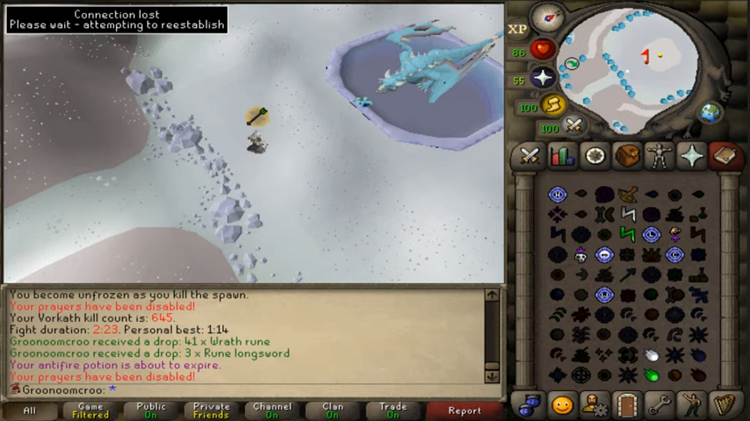